*If you would like to take part in sharing a story regarding chronic illness then please do get in touch via my contact me page. You can be of any age, a parent of a chronically ill child, a friend, a carer or completely anonymous.  It is all about sharing our experiences in order to help each other and realise that we really are not alone in what can be such an isolating time in our lives. 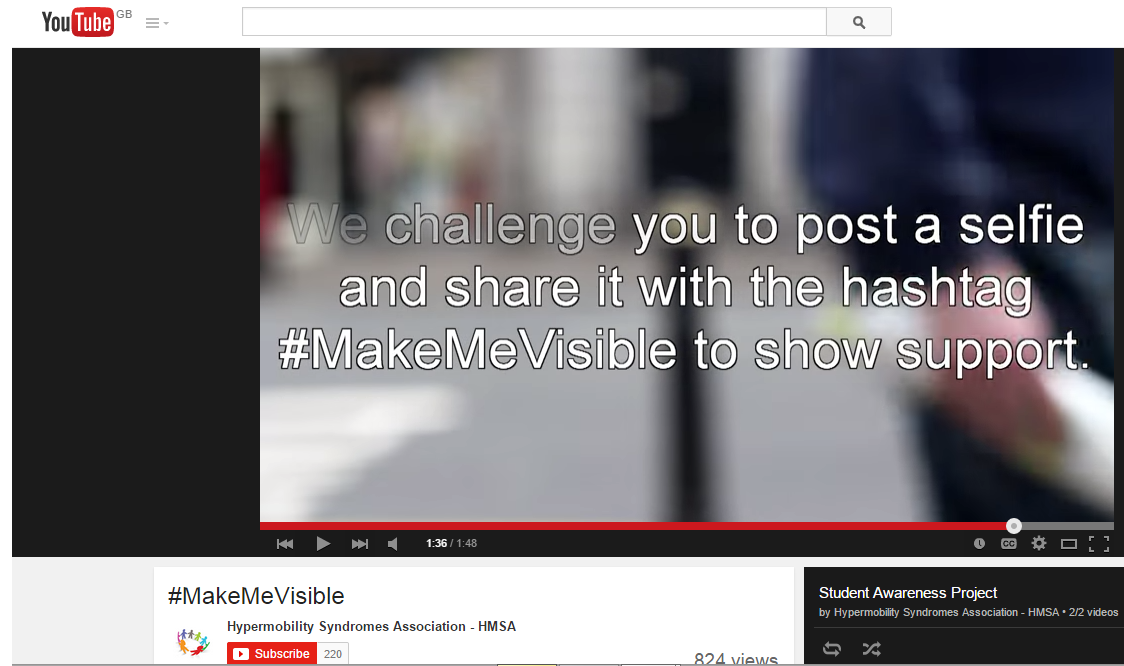 I was recently contacted by, Claire who has asked me the share the below with you all. Please get involved with the #makemevisible project.

"Hi, I'm currently in my second year studying Media. For our group coursework this semester we had to choose an organisation/company within Europe to create a media project for. I myself have hyper-mobility syndrome, and also have ambitions to work for a charity one day. While most groups were choosing small, local places to have as their clients, I convinced my group that we should do an Awareness Campaign and we were very lucky that the HMSA team were willing to be our client for the project. We're making a short video series, 5 is the plan."

Katie's Story
I was recently contacted by Katie who asked me to share the below.
Katie is the creator of -  www.misstreated.org "All chronic illness sufferers, whether male or female, experience frustration when dealing with the medical system. But if you’re a woman, whether you realize it or not, your struggle is going to be much much harder. First of all, women are disproportionately affected by chronic diseases that are life-long and that greatly affect one’s quality of life such as autoimmune disorders, fibromyalgia, chronic fatigue syndrome, and most chronic pain conditions. Considering women’s predisposition to these disorders, you’d think doctors would be quicker to spot them when a woman comes into their office, but it’s actually quite the opposite.

For instance, even though women are more likely to suffer from chronic pain disorders, women are less likely to be prescribed pain medication for their ailments. In fact, studies have found that doctors in a pain clinic were more inclined to prescribe men opioid pain medications while giving women tranquillizers. That is, doctors give men medication to relieve their pain whereas they give women medication to shut them up. Even when an organic cause for a woman’s pain has been identified, doctors are still apt to attribute women’s pain to psychological problems and prescribe her antidepressants instead of pain relievers. Even in children who’ve had surgery, doctors will give boys strong pain relief while giving girls Tylenol.

What does this tell us? The first obvious point is that thousands of women are dying every year because of sub-par medical treatment. But even when women don’t die, they are often left living in pain or with other chronic conditions that have not been adequately managed because doctors are too quick to think of a woman’s illness as “all in her head.” As one doctor put it to ABC Los Angeles, “In training, we were taught to be on the lookout for hysterical females who come to the emergency room.”

Knowing all of this, what can we as patients do to advocate for ourselves? First of all, if your doctor isn’t taking you seriously, find a new one. If the next one doesn’t take you seriously, find a third, and so on. It is not uncommon for women to have to go to half a dozen doctors before she finds one that will give her appropriate care. In autoimmune disorders, for instance, it takes on average five years and five doctors before a woman is diagnosed.Secondly, and I hate suggesting this because this should not have to be the case, but when you go to the doctor, especially a new one, bring a man with you. Doctors will admit that they take women more seriously if her husband or father is there to validate that her symptoms are real and that she’s not crazy. It’s terrible that a woman needs a man behind her agreeing that she really is sick before a doctor will do a full workup, but it’s a fact. Some women, and even some doctors, advocate for women to see women doctors. However, the data about whether female doctors discriminate against women less is not entirely clear. There are some studies that show that women doctors are just as discriminatory as male doctors. However, there are other studies that show that female doctors are better listeners and therefore more likely to make a proper diagnosis. So, it may be a good idea to seek out a female doctor. From the many women I’ve spoken to anecdotally, I’d say you’re better off with a highly competent doctor than one of a particular gender. Talk to your friends and try to get a good recommendation. 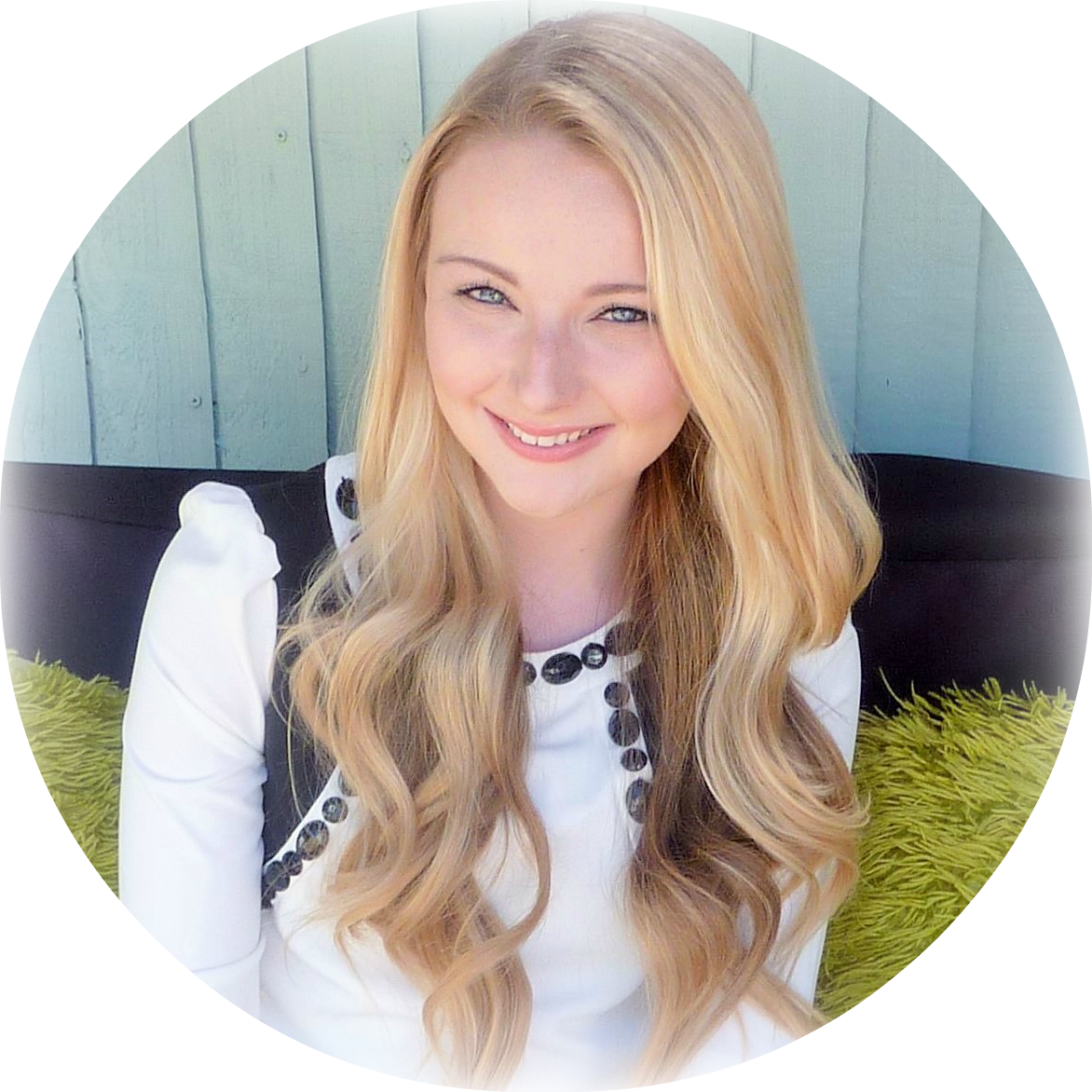 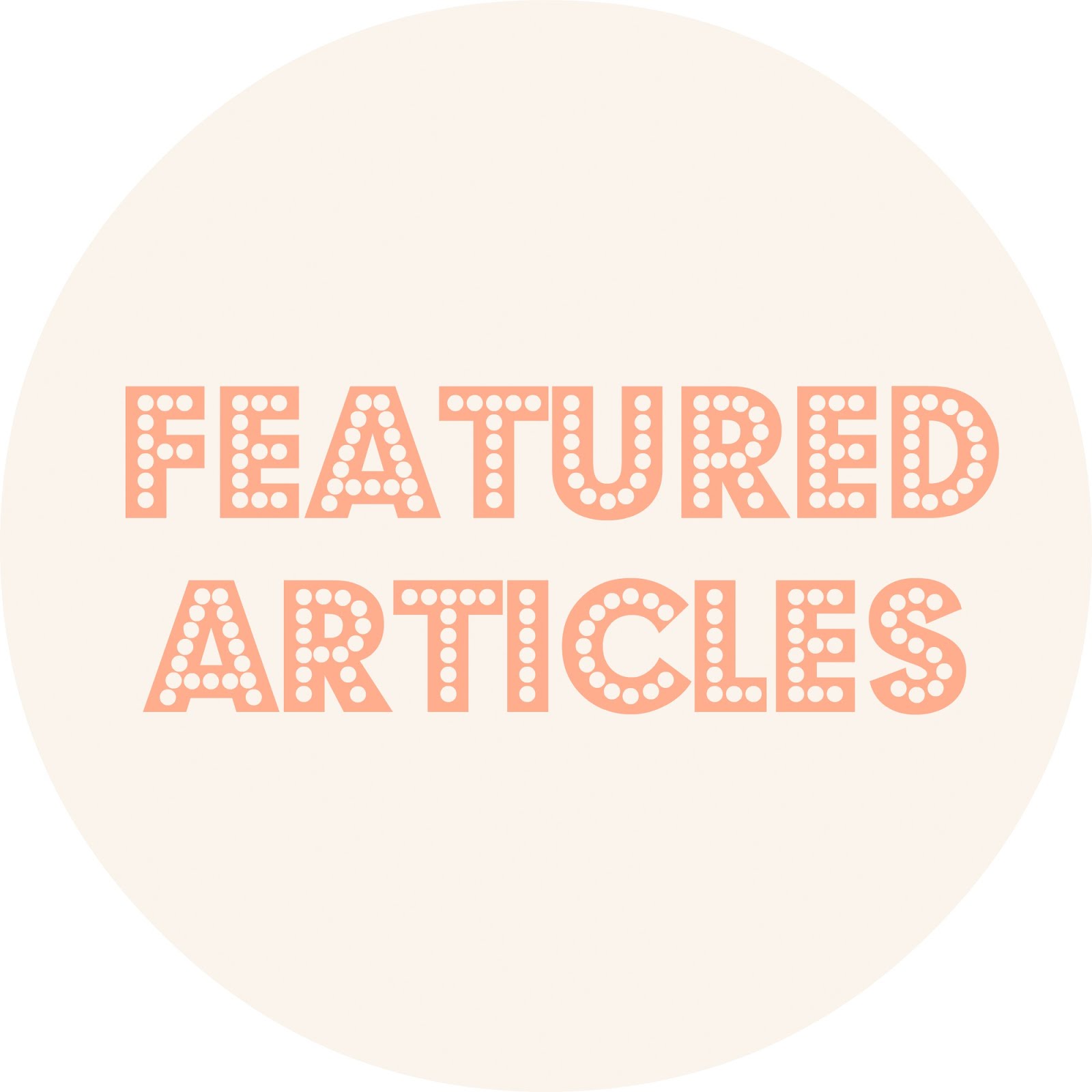 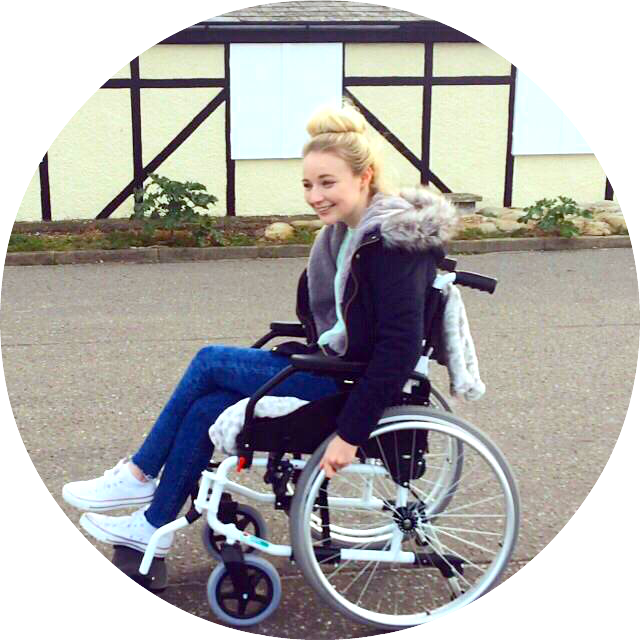 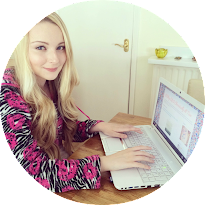